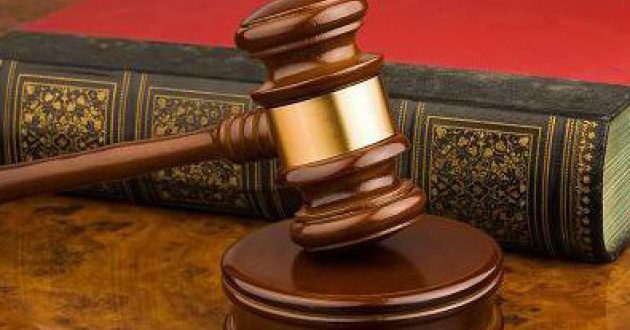 Khristopher Davie, 25, has been sentenced to 4 years for having sex with a 14 year old schoolgirl.

Khristopher Paul Edward Davie pleaded guilty to two counts of sexual activity with a child and sexual activity in the presence of a child. He behaved in a lewd manner during a Skype conversation. Khristopher Davie was between 23 and 24 years old when he committed the offences with the girl.

Robert Underwood, who was prosecuting at Leicester Crown Court said:

“He knew it was illegal and didn’t tell anyone because he knew it would get him into trouble. There was grooming and naked images were exchanged.”

Davie was given a caution in 2012 for having sex with a different under-aged girl.

Sentencing, Judge Robert Brown said: “Much of what your advocate has said on your behalf, all of which I’ve listened to with great care, was undermined by the fact, when you were 21, you had sexual intercourse with a girl and received a caution. Whatever is said about you being immature and preferring the company of youngsters you knew it was wrong. It is child abuse and taking advantage of youngsters whom the courts must protect. It involved grooming behaviour and there was is significant disparity of ages; 10 years. You’ve learnt nothing from that caution because you’ve gone on to offend against another child.”

Khristopher Davie was placed on an indefinite sexual harm prevention order, and he will be added to the Sex Offender Register for life.

Steven Newcombe, mitigating, said: “He’s 25 years of age but anybody who sits down and speaks with this young man would inevitably reach the conclusion he’s incredibly immature. He had little or no real idea as to the gravity of his offending and was astonished when told what the sentencing guidelines were. He admitted what he’d done in his police interview and hasn’t sought to hide anything. He’s very much a loner and has been sofa surfing and staying with his sisters. He finds himself comfortable and more at each with younger people, of that there can be no doubt. It was temptation he couldn’t say no to. He’s now in a relationship with a young woman of 23 who, three weeks ago, gave birth to their daughter.”