The film about Kayleigh Haywood, Kayleigh’s Love Story, has received over 1 million views in 24 hours.

The movie, Kayleigh’s Love Story, was previously screen in certain villages in Leicestershire to highlight the dangers of online grooming to both parents and children.

More than 1m people watched Kayleigh’s Love Story within the first 24 hours of the film being posted online.

The film, about the last two weeks of the life of 15-year-old Measham schoolgirl Kayleigh Haywood, was posted on the Leicestershire Police Force’s website and Facebook page at 9am Tuesday 3rd January.

In the early hours of this morning the 1m mark was reached, and total viewing figures (as of 8am) stand at 1.3m, with a total reach of 3 million. 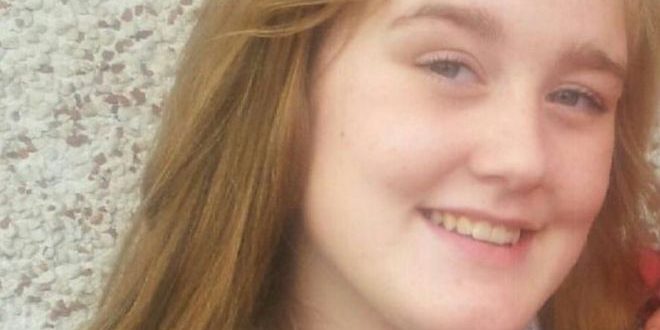 A film about aspects of last two weeks of Kayleigh Haywood. It is to be screened next week to people aged 18 and over who live in the communities in Ibstock, Measham and Coalville.

Adults living in the villages are invited to watch the film about Kayleigh Haywood, which has been produced by Leicestershire Police to highlight the dangers of online grooming to both parents and children.

In November last year, 15-year-old Kayleigh Haywood was groomed online by 28-year-old Luke Harlow – a man she had never met. Over the course of 13 days, he sent Kayleigh Haywood more than 100 messages a day before she finally agreed to spend the night at his house in Ibstock.