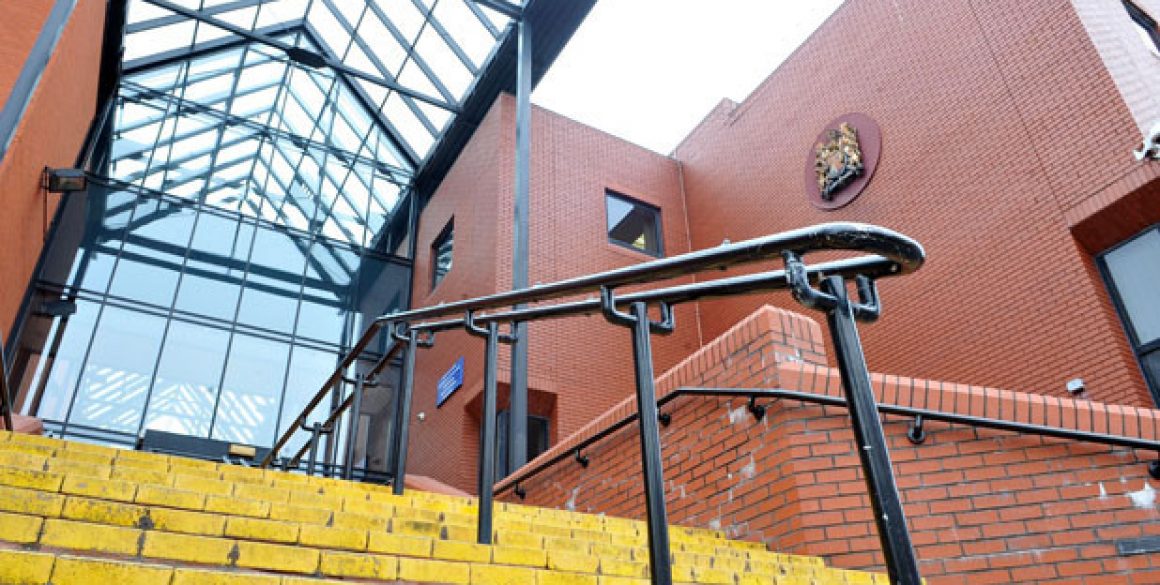 Paedophile Dad Tried To Groom His Own Son

The paedophile dad was having sexual conversations online with his 13 year old son. The young boys father can not be named to protect the boys identity. His father made a profile of an attractive teenage girl and used the profile to stalk his son, who hasn’t had contact with him since the boy was 5 years old.

His father made conversations about sex and persuaded the young boy to touch himself intimately and send explicit photographs of himself. The paedophile was jailed for 10 years as Leicester Crown Court after admitting inciting a family member to commit a sexual act, as well as other sexual offences.

The fathers defence claimed that the offence was to give his son ‘sexual experience’, but Judge Philip Head described it as a ‘twisted excuse’.

He added: “You had long been estranged from him. You effectively stalked him online, grooming him, encouraging your own son to engage in sexual activity and persuading him to take a picture to send you.”

In September, 2015, the defendant used another fake online profile to befriend a 14 year old special school student. The girl was made to strip and perform sexual acts via a webcam, and then he made another 13 year old girl do the same.

Describing the crimes against the girls, Judge Head said: “You were using disgusting and entirely inappropriate language. To treat a young and potentially impressionable child this way can run a substantial risk of serious psychological harm to that child. All this was for your own gross, sexual satisfaction.”

Sarah Cornish, in mitigation, said her client has made a full admission and has pleaded guilty at the earliest possible opportunity. Cornish also stressed that there was never any physical contact between him and his victims or attempts to meet them. The paedophile dad was given a 14 year extended licence, as he was deemed likely to commit further offences against children.

He will be released after 10 years in custody and spend four years on licence. Upon release he will be banned from contact with all boys and girls under 16.