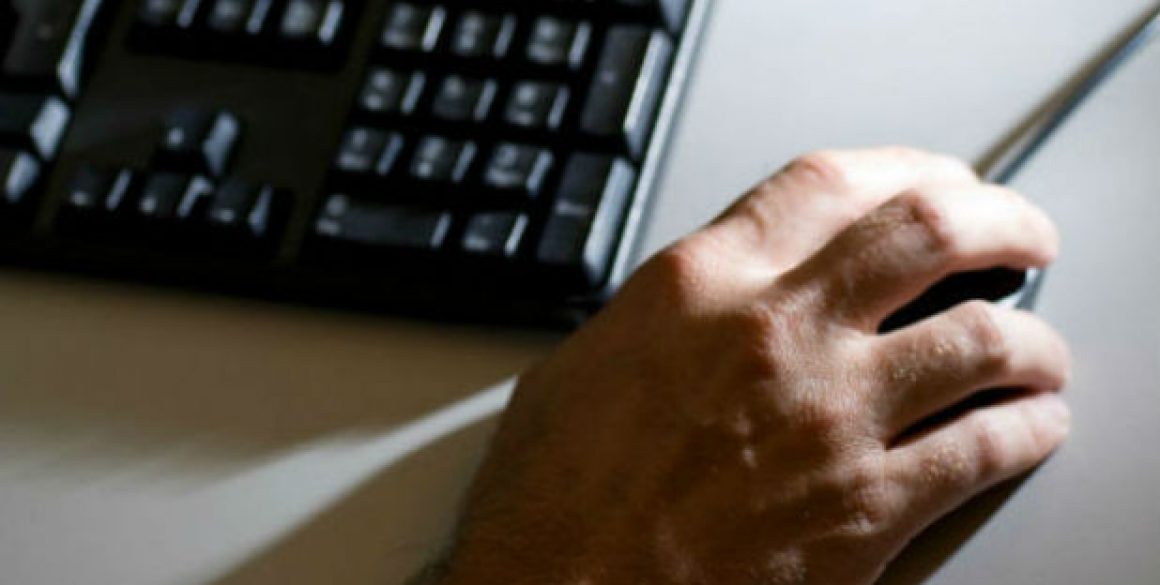 [heading_block]Former Teacher Jailed for Indecent Images[/heading_block]A former teacher has been jailed for 2 years for possessing thousands of indecent images and pictures of children.

Michael Baker, 70, appeared at Leicester Crown Court on 6th June 2016 for sentencing after pleading guilty to the offences at an earlier hearing. The court heard that the images found included children as young as three years old. Baker was arrested on 16th April, 2014.

The police began their investigation after they were notified about a credit card transaction that was made to a company in Canada that sold indecent images of children. A search warrant was quickly obtained, and the police confiscated his computer, 6 memory sticks and numerous discs. Michael Baker was arrested on the same evening and replied “no comment” to questioning but released a statement claiming he didn’t have any indecent image of children.

Mitigating, Karly Mee said that Baker’s life had been in “limbo” since 2014. She said: “Of course, Mr Baker is ashamed and regrets his actions. He is also embarrassed. “He has had to inform close friends and family who have remained supportive.”

She also added that Baker’s dependants were an aged father and a friend with health issues.

Judge Simon Hammond said: “He did have a successful career as a teacher which he has now finished. “This man seems to have a continuing sexual interest in young boys. He was a teacher for many years. That is worrying.”

Michael Baker was sentenced to 2 years in prison and has been place on the Sex Offenders Register for 10 years.

«
Support for Male Victims of Sex Abuse»
Domestic Abuse: Men Are Victims Too