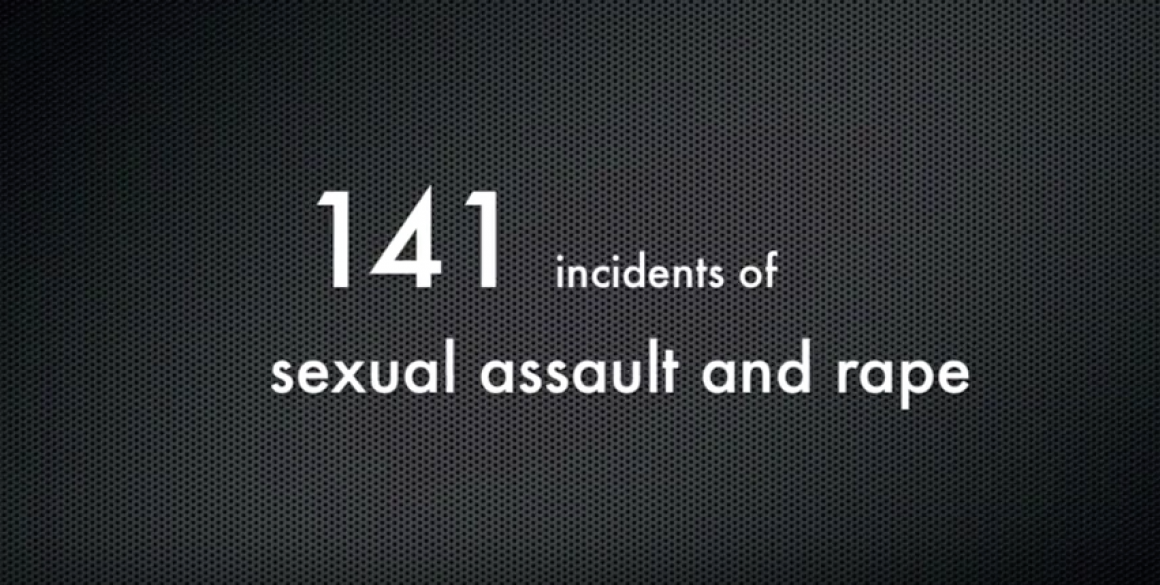 A new campaign has been launched to encourage male victims to come forward when they have experienced sexual abuse and rape.

In the past 12 months 141 offences of rape and sexual assault have been reported to Leicestershire Police, but research suggests this will be a significant underestimate on the true figure.

Now, organisations including Leicestershire Police, First Step, Trade Sexual Health and Leicester LGBT Centre have joined together to urge victims to come forward and get help.

If you have been affected by sexual violence or rape, and would like some support please contact First Step. We also welcome supporters and family of male victims to come forward for support.

We provide free confidential services to male survivors of sexual abuse and their supporters living in the city of Leicester, Leicestershire and Rutland to enable survivors to make the “First Step” towards feeling less isolated through increased personal power to makes choices.