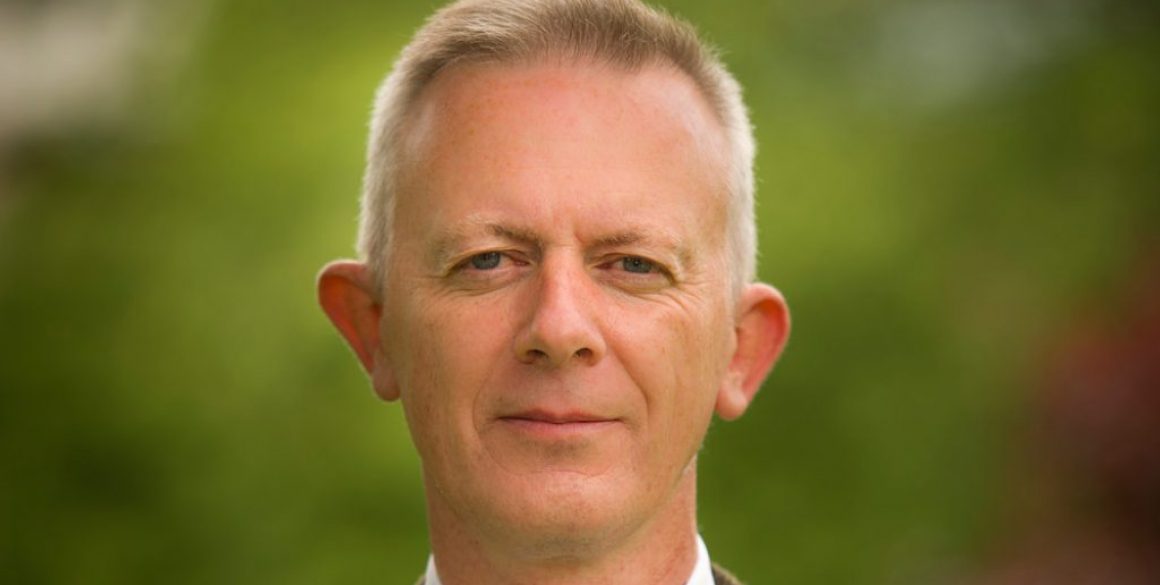 [heading_block]This interview, Talking About Male Rape, belongs to RONI CARYN RABIN and was taken from the Well blog on nytimes.com. [/heading_block]

In his new book, “On Being Raped,” Raymond M. Douglas, a professor of history at Colgate University, writes publicly for the first time about male rape and being brutally beaten and raped at the age of 18 by a familiar parish priest. The assault, in his native country in Europe, transformed and shaped his life. More than 30 years later, the trauma of the four-hour-long assault continues to have repercussions, and Dr. Douglas argues persuasively that rape is an experience that one can never really relegate to one’s past. Rape, he says, “is always now.”

I recently spoke with Dr. Douglas about his decision to break his decades-long silence about the assault, why he prefers the word “victim” to “survivor” when talking about sexual violence, and his hope of initiating a broader public conversation about sexual assaults on men and boys. Here’s an edited excerpt of our conversation.

Q. You’ve avoided discussing the assault for more than three decades. Why are you breaking your silence now?

A. There wasn’t a specific trigger, but advancing age may have had something to do with it. I have been aware for many years that little has changed for men since the time of my attack. I am familiar with the women’s anti-rape movement in the late 1960s and early ’70s, and it was clear to me that what moved the needle of public perception about rape at that time was the willingness of victims to speak publicly under their own names about their experiences. In my mother’s time, rape was very much the “Great Unspeakable” for women. What changed that was people coming out and challenging the depictions of their experience. I didn’t see things changing for men unless they started doing the same thing.

Q.Talking about the assault was so traumatic for you that you confided in very few people, and did not even tell your wife, whom you met many years after the assault. How did you prepare her for the book?

A.We did have a conversation, and I did disclose to her. It didn’t come as a massive surprise to her, oddly enough. She said that she had suspected something of the kind for quite a few years, though she always assumed that it had been something that had happened to me in childhood, rather than early adulthood. That took her aback to a degree.

A.It certainly wasn’t [an open secret] to me. My friends knew him as a certain kind of, shall we say, boundary pusher. I don’t think they had the faintest idea just how dangerous he was. But I found out — and I was neither the first nor the last of his victims — that it went further than that. You need to remember the time and the place this occurred, and especially the time. It was a period where priests were quite literally gods anointed. They were the moral exemplars, the arbiters of good and evil, of what is acceptable conduct and what is not. They were not used to being contradicted and those who did challenge them were not supported – especially if you were an 18-year-old kid just out of school.

Q. One of the most powerful messages of the book is that the trauma of being raped never goes away. Why do you think this is the case?

A. In my opinion the real damage, the lasting damage, isn’t done by the episode as much as by the aftermath. Humans encounter trauma not infrequently. What’s different about sexual trauma is the type of social response one encounters from both sexes. I’ve spoken to people who have managed quite successfully to get over what were objectively pretty ghastly episodes of sexual victimization — much, much worse than anything I experienced. The common factor I’ve seen in those circumstances is that you find appropriate reactions on the part of others in the victim’s circle.

When you experience something as a big deal, and everybody else around you asserts with great certainty that no, it isn’t, or worse, that it isn’t even a thing, then trying to bridge that conceptual gap is likely to exacerbate difficulties with adjustment.

When you’re encountering denial, impatience, dismissal, contempt – which of course is something common to victims of both sexes – or when there is not even a vocabulary with which to describe the events to oneself, much less to others, the difficulties are increased exponentially.

Q. In the book you tell us that you still have an aversion to being touched without permission and would prefer to sleep with the lights on. You say there is occasionally a “third person” in the room with you and your wife. Is your response typical?

A. People respond to things like this in different ways. Some engage in a great deal of sexual activity, often risky sexual activity which can frequently lead to re-victimization. Another common way out is to withdraw into oneself. This was, as you know, my first sexual experience. It wasn’t of the nature to make me look forward to the next one with keen anticipation.

Q. You talk about language a lot in this book, and say you prefer the word “victim” to “survivor.” Can you explain that?

A. I strongly believe people should be able to call themselves whatever they like. But just as there are problematic overtones bound up with the word “victim,” it seems to me that there are problematic elements with the term “survivor.” It takes for granted something that requires demonstration. For both men and women, the suicide rate is increased very dramatically when people have undergone experiences of this kind. One can never be entirely sure that one has survived. I think most people who have had experiences like this would agree that years and decades afterward it still has the capacity to surprise them.

Our notion of trauma is a linear sort of notion: a bad experience, followed by a crisis, followed by re-normalization when you put it behind you, as the saying goes. I think most specialists would tell you that’s not really how it works in real life. Sometimes people are fine in the immediate aftermath and only have difficulties afterward. A lot of people have problems when they have children of their own, or when those children reach the age that they were when they were assaulted. Sometimes they get over some aspects of the experience and not others. I don’t think it’s ever safe to say one is ever completely past this kind of thing.

Q. You say that you have maintained your Catholic faith, but have lost your trust in the leadership of the church, which never took action against your assailant. Is it difficult to walk this fine line?

A. It’s very difficult, and that is reinforced every time I go to Mass on Sunday. The record of the church on this question is atrociously bad. It’s not on the radar screens of any of the major Christian denominations. This is something that we have a duty to do for our brothers and sisters, against whom we are sinning by omission as well as by commission.

Q. Has any progress been made since your assault?

A. At the time the very existence of male rape outside correctional institutions was largely and explicitly denied. This was a huge stumbling block for me at the time. I was assured that what I had experienced did not in fact happen.

Q. You say your book is a first step to drawing attention to male-on-male rape. What must come next?

A. I think we’re doing an abominable job of listening to men and boys who have been raped. When we notice their existence at all — which is a rare thing — we’re extremely prone to talk over them and to redefine their experience for them. We need more research that’s victim-centered. Our current understanding of what that experience involves is obtained from the crudest possible stereotypes, principally Hollywood films like “Deliverance” or “The Shawshank Redemption.” It’s not merely because men and boys are not speaking about it. The question worth asking is: What needs to be done that would make them feel safe in disclosing their experience?

Second, we need somewhere for men and boys to go when this has happened to them. We don’t have that. If one of my female students came to me on a Monday morning and said that something terrible happened last Saturday night, I have a good idea where to send her for support. If one of my male students came to me, I haven’t a bloody clue where to send him.

Third, we need an integrated approach to the whole problem of sexual violence. Right now there are numerous bodies and agencies and victims’ groups, each with its own particular mission, but in my view this situation is not advantageous to anybody.

We can talk about the gendered aspects certainly, but in my view, the fight against sexual violence in all its aspects is a single fight that ought to unite people of all genders and sexual orientations. The basic elements are fundamentally the same.

If you have been a victim of male rape or abuse and are seeking support and advice please contact First Step Leicester Leicestershire and Rutland on our phone number or email address.

«
Male Rape Investigation in Bournemouth Dropped»
Frustrated With Lack of Support for Male Survivors of Sexual Abuse, Paul Leduc Did Something About It