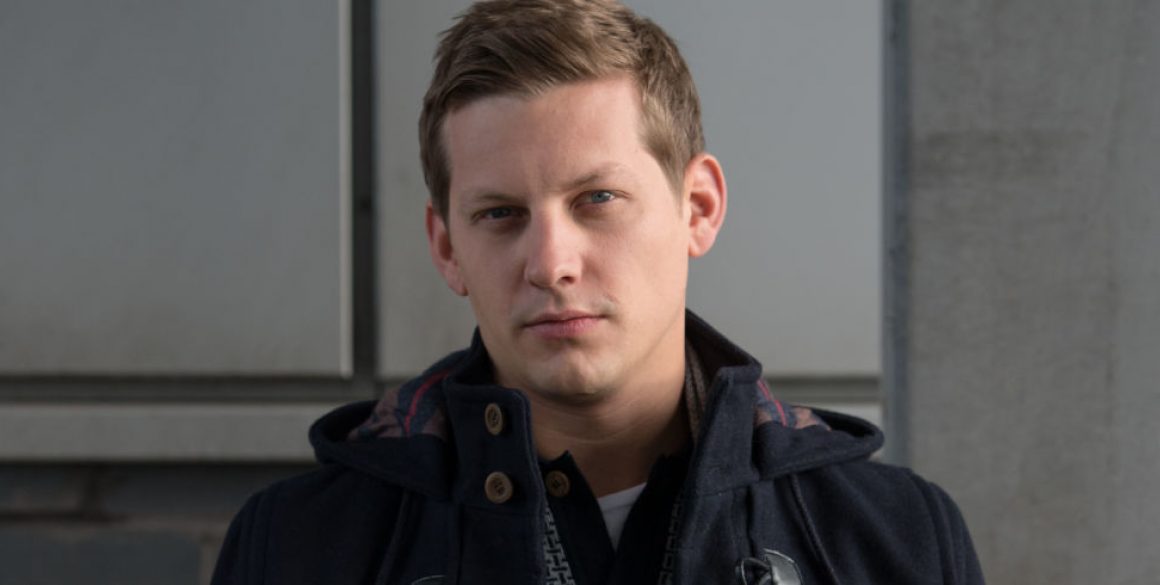 Hollyoaks star James Sutton will reflect on the show’s male rape storyline at a festival in London later this month.

The actor, who plays John Paul McQueen, will be joined by Hollyoaks‘ executive producer Bryan Kirkwood at the South Bank Centre’s Being A Man Festival on November 28.

Sutton and Kirkwood have both agreed to speak on a panel titled ‘Breaking the Silence – Rape on Hollyoaks‘, which will look back on the impact of John Paul’s emotional storyline.

John Paul was raped by his pupil Finn O’Connor (Keith Rice) in dark scenes which aired in January 2014. The subsequent story ran for almost a year, building up to Finn being arrested, charged and ultimately jailed once John Paul finally reported his tragic ordeal.

Hollyoaks‘ storyline has been credited for helping male rape charities to lobby for a government fund solely for male survivors, while some episodes were also used to help train police officers.

Earlier this year, Kirkwood revealed that he had originally wanted to run a similar story during his time in charge of EastEnders – but was blocked by bosses at the BBC.

Speaking in September, he explained: “The story we told [on Hollyoaks] 18 months ago is the thing I’m most proud of in my career. I was determined to tell it at 6.30pm in a way that some people told me we couldn’t.

“It was a story I felt passionate about for many years. When I was in EastEnders, we wanted to tell it and were told in no uncertain terms we couldn’t.”

The Being A Man Festival, which is now in its second year and still has tickets available, plays host to a number of events which address the challenges and pressures of masculine identity in the 21st century.